Posted at 20:56h in Travel by ahmad iraki 0 Comments
Share

So as you know, Miss Selfridge Middle East sent me to Dubai to attend one of the most expensive races in the world, The Dubai World Cup!! Not only that, but besides attending The Dubai World Cup, I was also treated like a queen all along my trip.

On the day of the races, I woke up and headed to Ballaro within Conrad Dubai to have breakfast. Then back to my room to put on my races’ look! For this event, I decided to go with a big midi skirt from Miss Selfridge as well as shoes from the brand as well. The rest of the look went between BCBG Max Azria, Moschino and Zara. For my makeup, I chose to go with the simple black eyeliner and red lips retro look from Chanel; while I had no choice with my now asymmetric hair but to let loose under the big hat.

Once my glam was done, I headed down to the lobby then outside the hotel where my Maserati was waiting for me to drop me at The Races.

From there on, I will let the pictures tell the story; which also involves 3 big back to back events at the Meydan, some special treats from the Conrad, an evening at Vida Down Town and a weird late night stop at the Meydan without my shoes (one part I won’t be able to tell you about!! 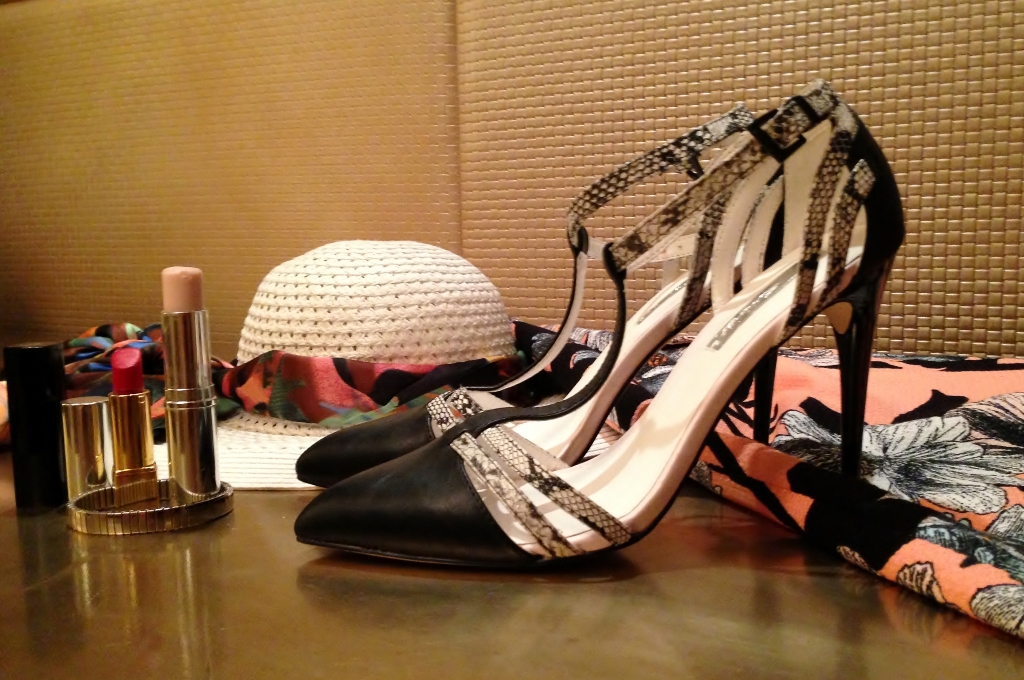 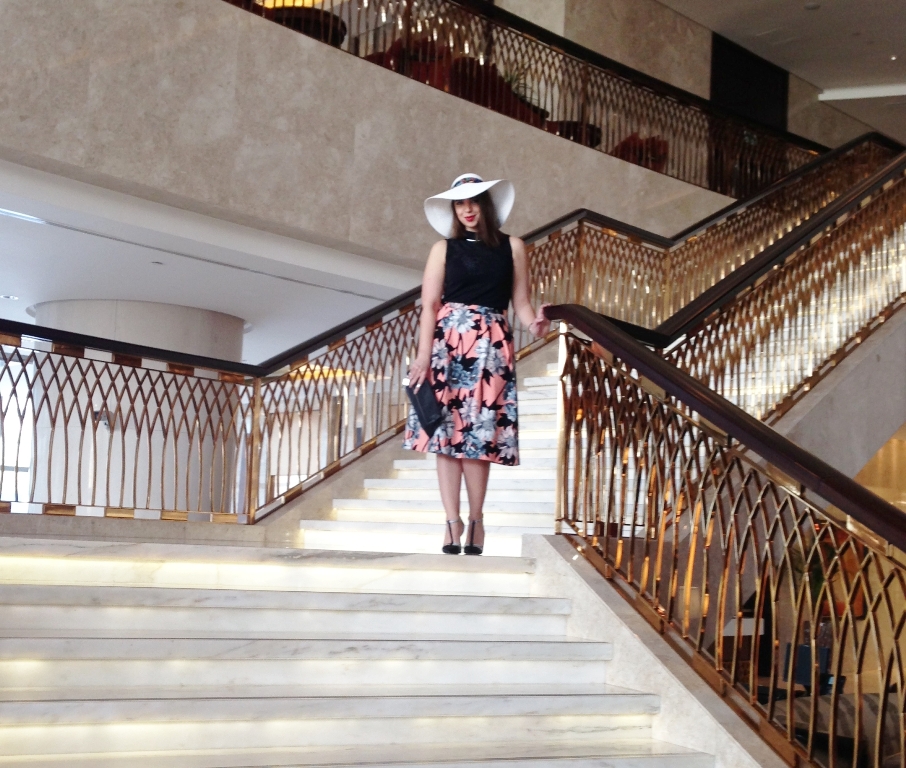 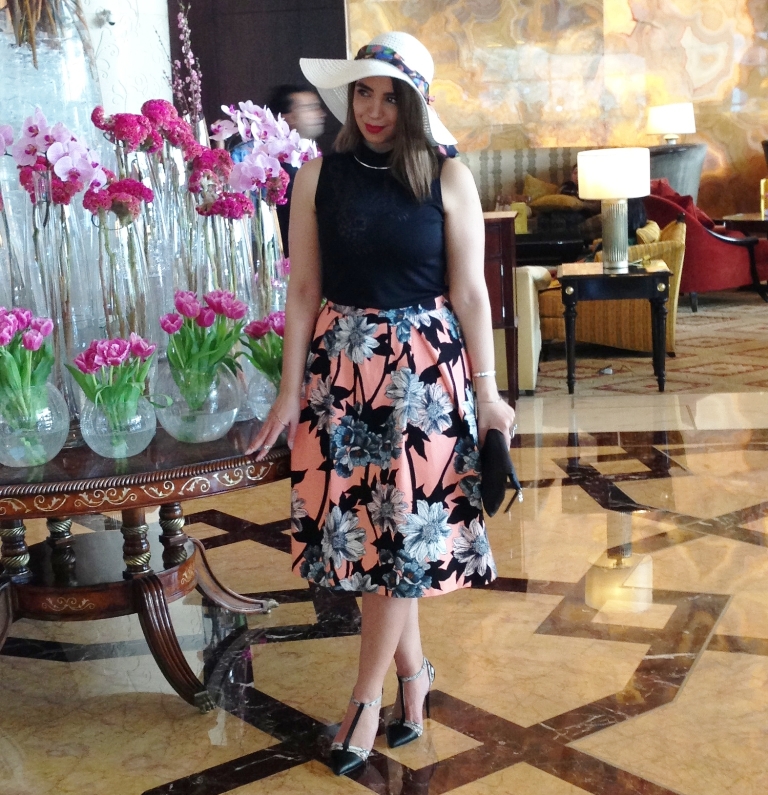 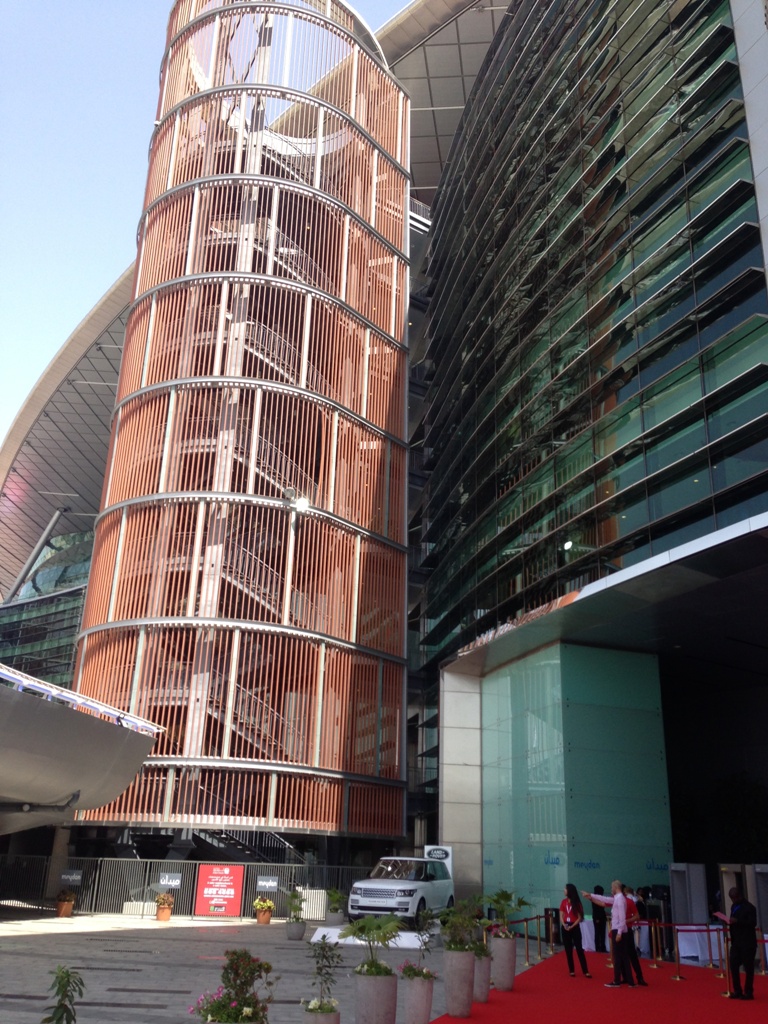 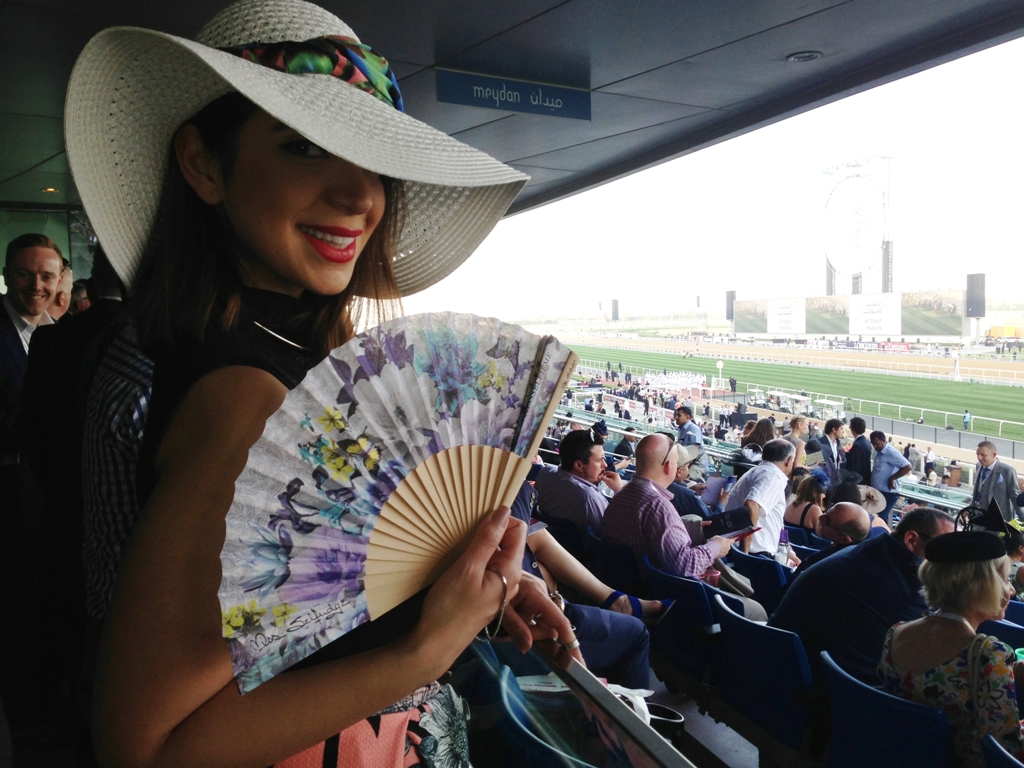 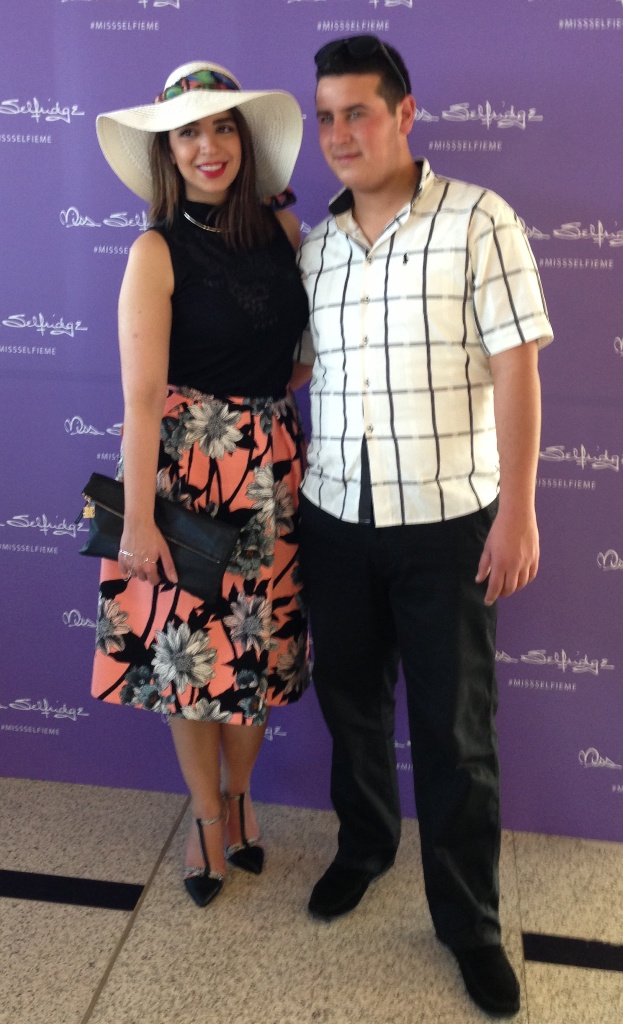 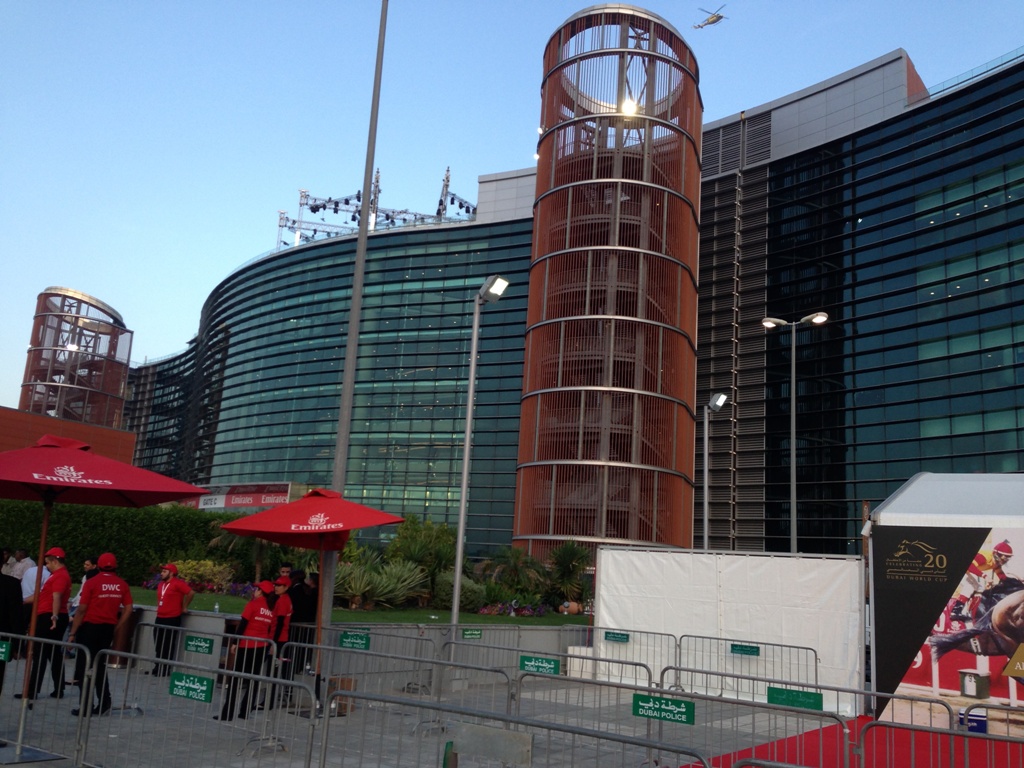 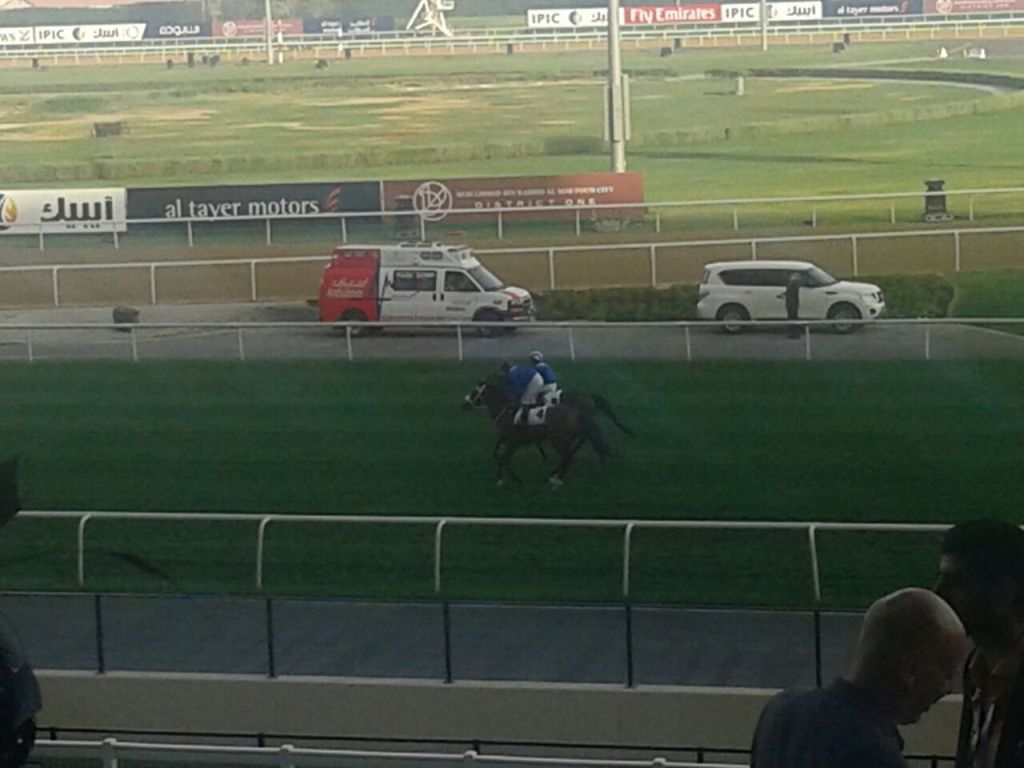 PATRICIAISSA.COM IS MY PERSONAL WEBSITE! IT IS MY PERSONAL SPACE CARRYING MY FLAIR FOR LUXURY, FASHION, EXQUISITE LIFESTYLE EXPERIENCES, PERSONAL STYLE, BEAUTY, BUSINESS LIFE, MOTIVATIONAL INITIATIVES AND TRAVEL. IT IS MY WAY TO REFLECT ANOTHER SIDE OF MY LIFE AS AN ENTREPRENEUR, AND A VERY BUSY BUSINESS OWNER WHO’S ALSO A LOVER OF EVERYTHING FASHION, BEAUTY, TRAVEL AND LUXURIES!T.